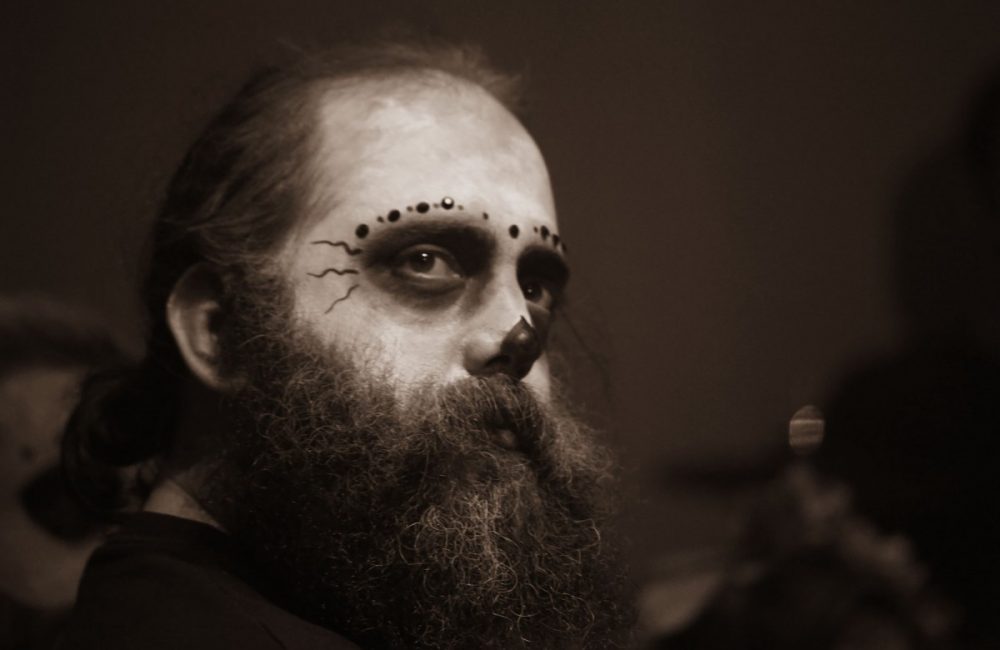 We all know Halloween is going to be quite a bit different this year. Just because you can be out and about doesn’t mean you celebrate this spooky season with some outrageously committed or quirky costumes. Since most of y’all aren’t shaving anyways, here’s a list of characters with iconic beards and mustaches for you to imitate this upcoming Halloween!

A favorite of the 1990’s, this loveable character from the American epic romantic comedy-drama film is seen sporting a wild and unkempt beard during the scenes midway through the flick. Not only is this particular costume easy to put together, granted you’re already rocking a beard and some running gear, it’s instantly recognizable.

This facial hair costume has stayed popular throughout the years, likely due to the inherent comfort and carefree vibes given off from the notable slacker. I’m so most of us have looked just like the protagonist from 1998’s “The Big Lebowski” at some point during this pandemic. In addition to the bathrobe and pj’s underneath, the goatee is essential to completing this look.

If you’re not into wigs or don’t have long luscious locks, this goatee’d tv character might be more up your alley. This costume is another simple clothing get-up; a pair of reading glasses and an ugly, thrift store pork pie hat will leave no doubts about who you are. While Walter White may know a thing or two about harsh chemicals, our partners at Man Bundle utilize natural beard oils to balms to strengthen and moisture your facial hair.

This costume facial hair idea is very relevant and VERY NICE. Who had Sasha Cohen Baron making a big comeback on their 2020 bingo card? This character may be instantly recognizable to most, except top government officials apparently. There will be no shortage of quotes for every time someone yells “MY WIFE” across the room. The only thing you’ll need is a grey suit, hair pomade, and a neatly groomed full mustache.