The Best Beard in Every Pro Sport 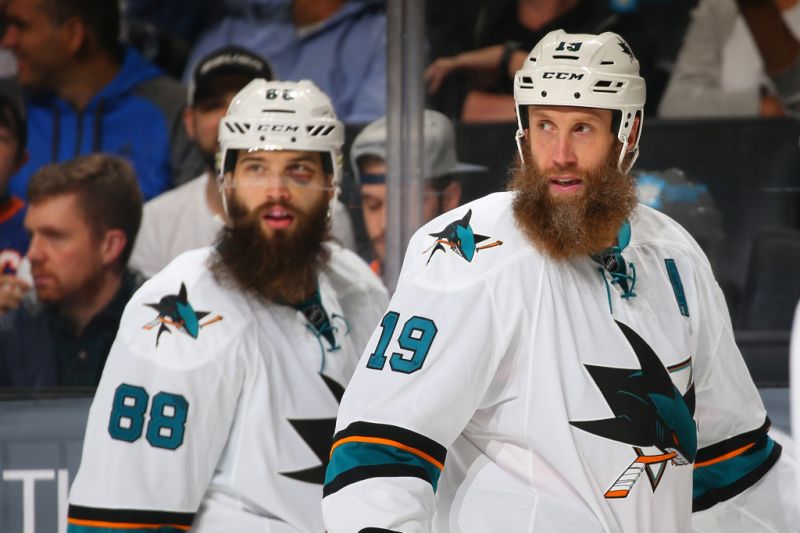 In every sport, athletes are rockin’ some epic beards and ‘staches. We’ve got everything on the list, from the wizard beard to understated goatee. The men of professional sports are pushing the envelope with their facial hair.

Dallas Keuchel has the best beard in the MLB. Image Courtesy of Wikimedia.org

Houston Astros Pitcher Dallas Keuchel began growing his beard right before the 2014 MLB season in 2014, and that’s when his career really took off. Coincidence? He certainly seems to think so, because he’s still sporting his epic beard as the 2018 season ramps up. Fun fact: he shampoos and conditions his beard twice daily to keep it looking fresh for the big screen.

Cleveland Cavaliers’ Center Kevin Love had the most underrated facial hair in the NBA, until he shaved it all off in early October. Fans everywhere were like “Whaaaaaat? Where’s K Love?” when he showed up on the court clean shaven. But don’t worry, TMZ reported that Love only shaved for a commercial (the first time in 7 years!) and that he would grow it back out. All the fans, especially the ladies, are anxiously waiting for him to grow his facial hair back to its full glory.

#Cavs Kevin Love said he nicked himself shaving twice. He expects to have his beard back in three weeks. He misses it already. pic.twitter.com/YWKTnFeXBz

San Jose Sharks defenseman are a bearded power duo, or should we say were. Burns actually shaved Thorton’s famous “lifestyle beard” in favor of a lighter look two days before the season openers against the Anaheim Ducks. In the past, Thorton had chunks of his beard ripped out during a fight so maybe it’s for the best that he goes for a tighter shave.

End of an era … start of something special! Lets get it going again 💪 pic.twitter.com/U4yJVxbqKh

Baltimore Ravens defensive Back Eric Weddle told the Baltimore Sun “My beard kind of grew into this mythical being in itself. I roll with it and it’s pretty awesome. It’s unique.” His beard is almost as well known as him, hence his twitter handle @weddlesbeard. Apparently, the beginning of his infamous beard comes from a desire to grow a bigger beard than his father. How does he keep it looking good? Shampoo and brushing. 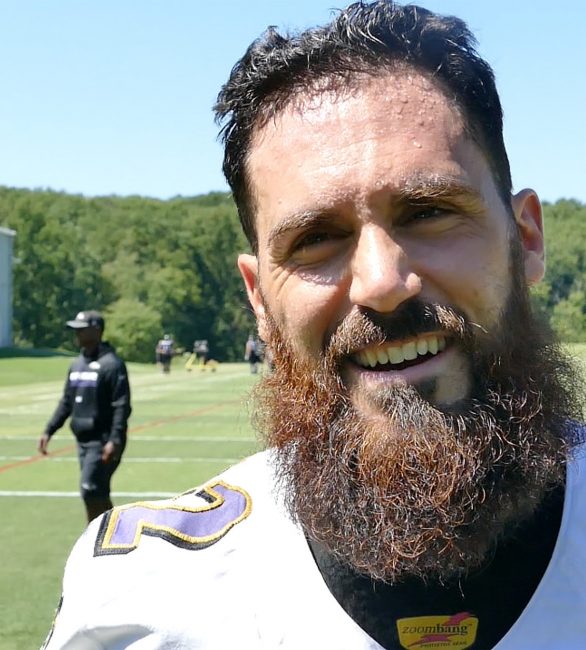 During the 2018 World Cup, Ronaldo stroked his chin after scoring against Spain. Many spectators assumed he was claiming to be the GOAT. Then he was doubled down and grew a GOAT-ee. Well played, sir.

Hmm, something looks a little bit different about Ronaldo… 🤔🐐 pic.twitter.com/vY09cetBlJ

Man Bundle is a one stop shop for all your male grooming needs. We aim to deliver the best grooming products to your doorstep monthly. If you are passionate about taking care of your hair (Beards included) Man Bundle will give you the tools you need to have the healthiest and cleanest hair. Join now and feel more confident with our products!